I am a sucker for rangefinders, they are like lost puppies that I must give a good home to and feed rolls of film. I found my first Canonet in Edinburg, a perfectly functional Canonet 28, I knew nothing about it except for the beautiful 60's glass and metal; $30 later, it was mine. I'll tell it's full story another time but if it wasn't for this camera, I would have never found the QL17.

Returning home that evening I sat down to research what I had purchased. I found quite a bit of info on the 28, but there was a lot of talk on getting a QL17 or QL19 because of the availability of full manual. This intrigued me, full manual on a F/1.7 rangefinder? Yes, sign me up. Cue extensive internet research and a full on eBay scout.

I'm cheap and most people on eBay were willing to pay far more than me. That is until I found exactly what I was waiting for, a poorly written eBay auction containing this camera and a Canon AV-1. The search terms were vague and the seller wasn't quite sure if either camera worked correctly. I rolled the dice, bid at the 8 second mark and won. 5 days later I had a decent looking Canon SLR and this beauty.

Here are the facts:

The viewfinder is typical Canonet, bright and well laid out. It has a .6x rangefinder with parallax compensating frame lines. When shooting in the A position, you select the desired shutter speed and the metered aperture will show on the right of the viewfinder. Speaking of the meter, it requires a now banned 1.35v Mercury cell. No worries, just use 675 size hearing aid batteries available at your local Radio Shack. They are inexpensive zinc-air type, but have a set and limited lifespan. I assume a month and then insert new ones although I've heard 44 days maximum. Another benefit of the GIII is its battery test button, you'll at least know before you leave the house. The other alternative is alkaline batteries; however, they are 1.5v and drop quickly rendering the meter inaccurate and inconsistent. Whether or not this matters in real life; I'll leave up to you.

QL - Quick Load. They weren't joking, this is the absolute easiest 35mm camera to load. Open the back cover by pulling up on the film rewind lever. The quick load cover opens as you swing the back cover out. Load the film, pull the leader out and line it up with the magenta line. That's it. Close the cover and advance the film until it stops. If the little bars on the back "wiggle" as you are advancing, the film is loaded correctly. You are ready to shoot.

I found a pair of Canolite D flash's for less than $10 each on eBay. They are almost a must-have if you shoot with a Canonet. They work with any model, including the 17, 19 and 28. The magic lies within the extra contact in the hot shoe that syncs with the rangefinder in the camera. You end up with more than decent flash shots. Far better, in my opinion, than guessing distance and using guide numbers.

Using the flash is as simple as setting the camera on A. It will then sync at any shutter speed on the camera. As long as the needle is between the upper and lower red marks in the viewfinder the picture will be exposed properly. 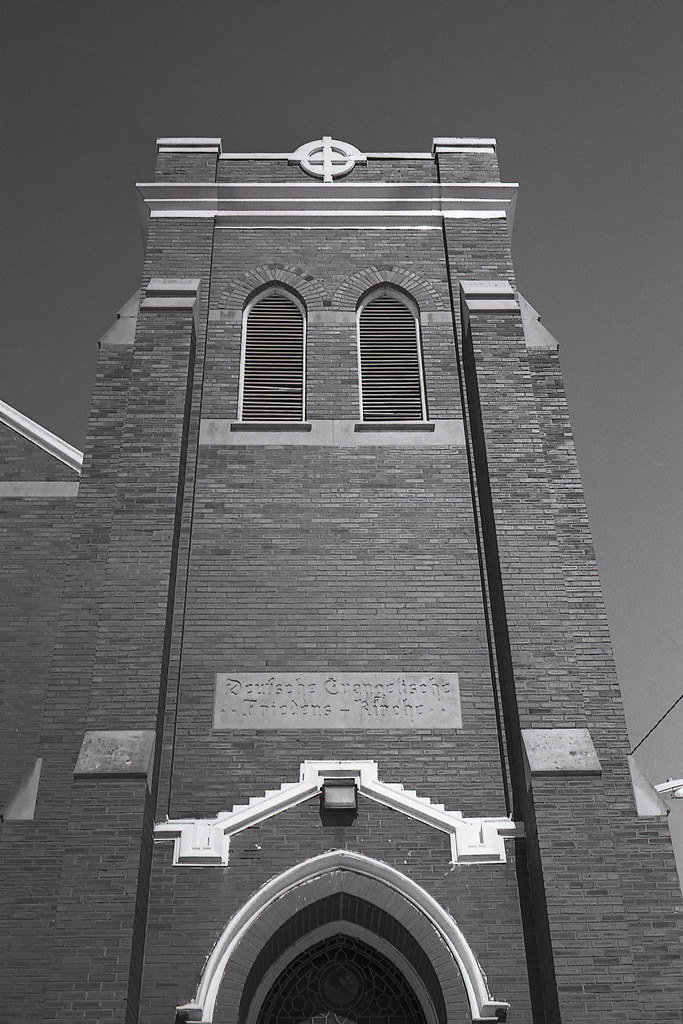 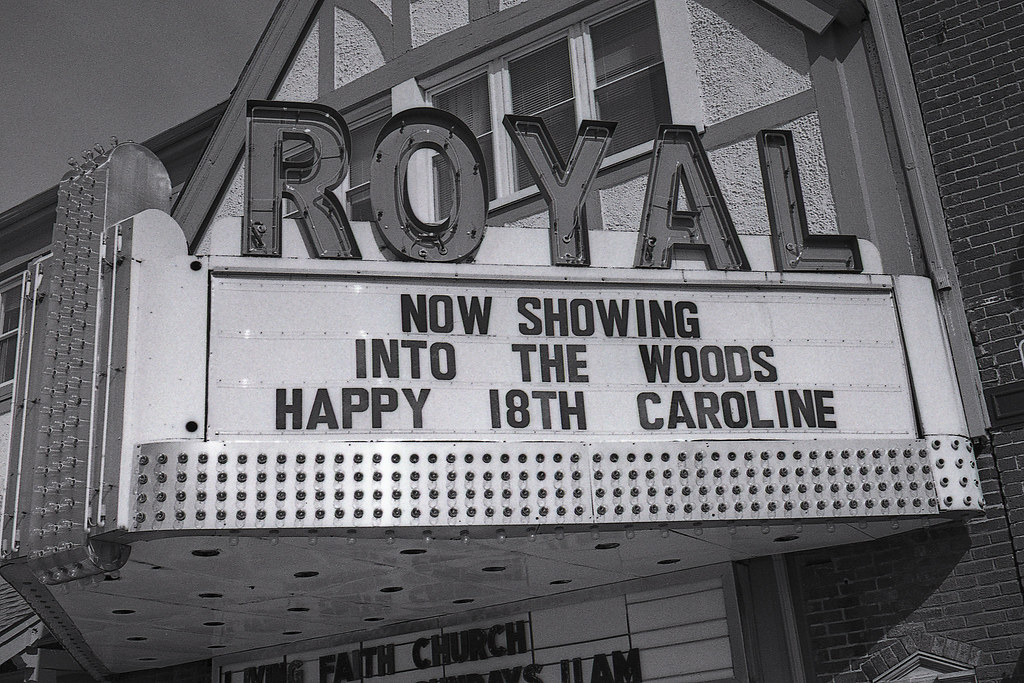 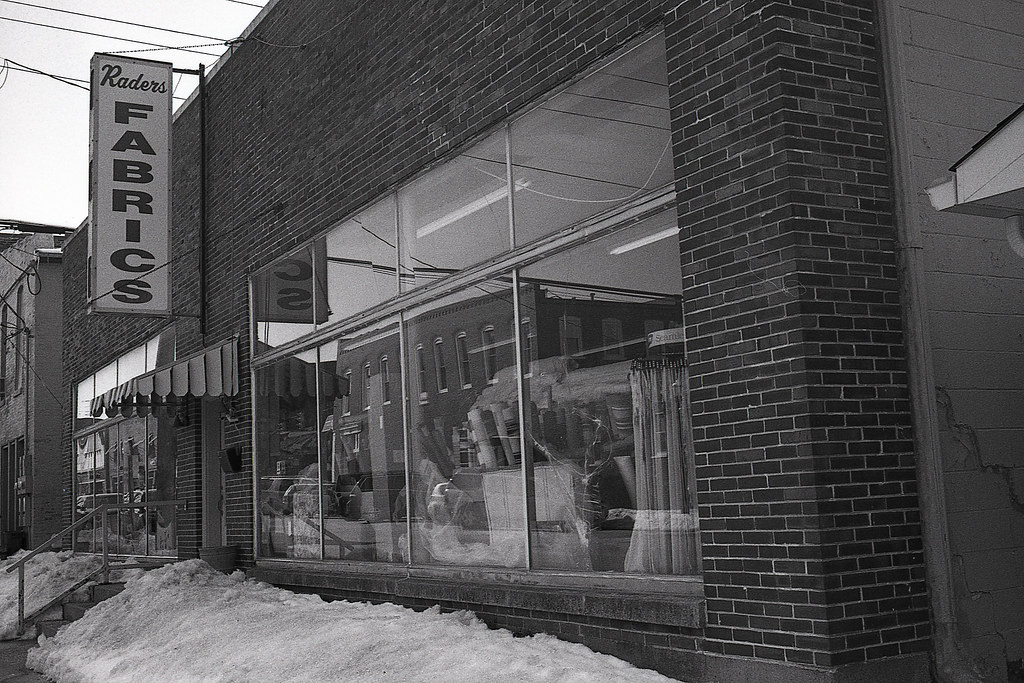 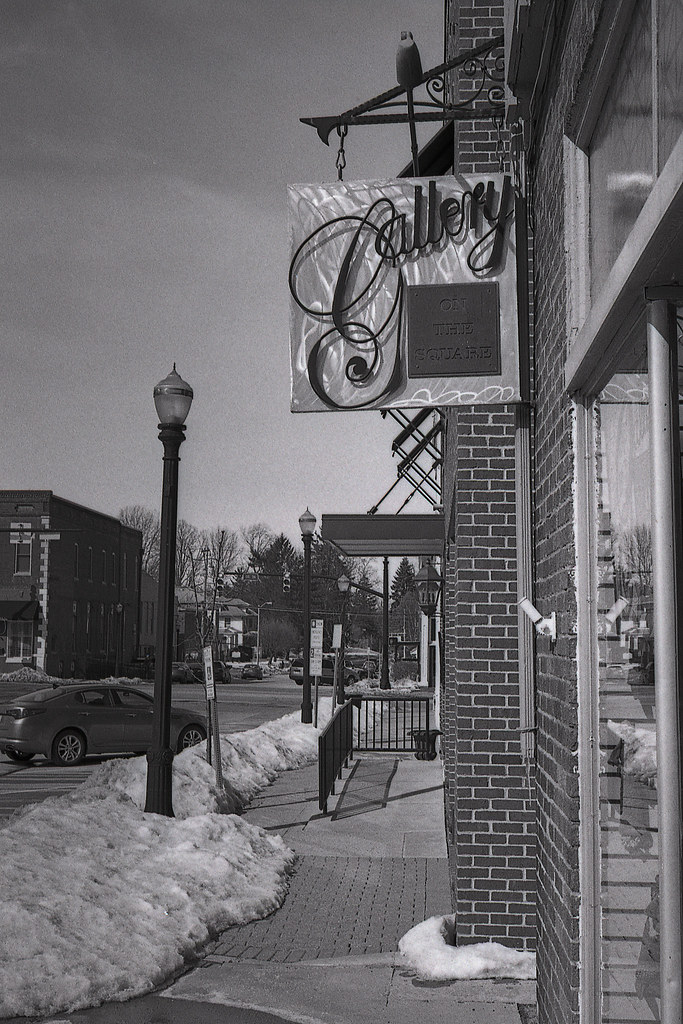 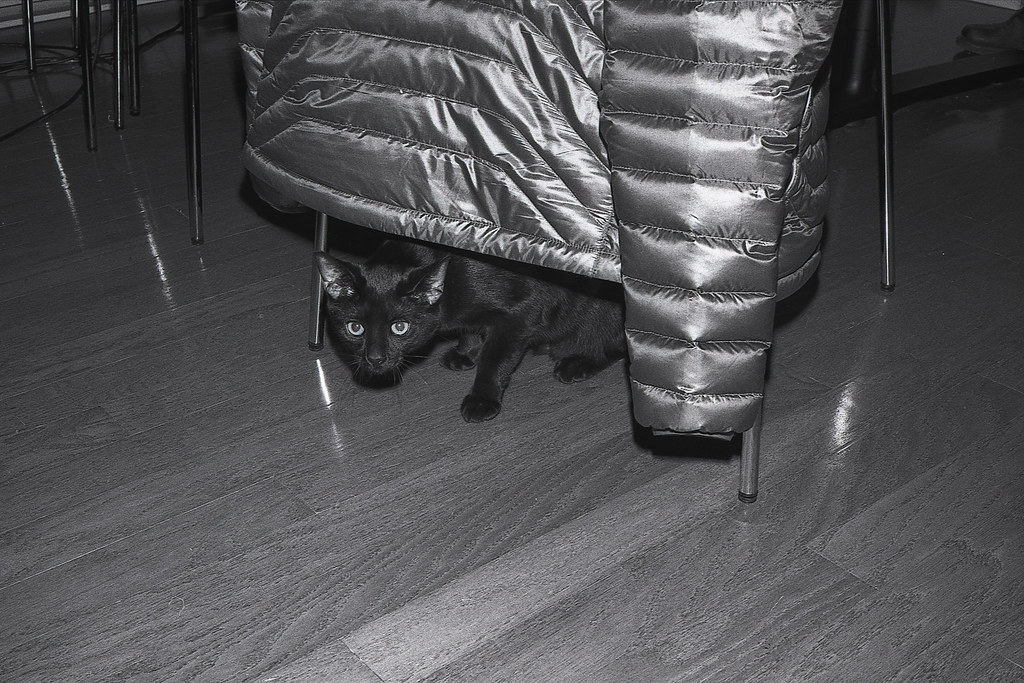 No one yet! Be the first and fill out the form to the left.
Sign up for email promotions.
no thanks
Thank you for signing up!
Close
Loading More Photos
Scroll To Top
Close | Clear All & Close
Close Window
Loading
Close